DO YOU REMEMBER…TOP TV SHOWS FROM THE 70’S

So many lists arrive daily in our email or social media inbox…top songs, top movies, top hairstyles, top fashion trends, so I’m just gonna add to that, haa haa!  Here’s my list of favourite TV shows from the 1970’s so I hope you remember them and loved them, too, and feel free to send me your comments or remind me of your favourite shows I may have overlooked.

In no particular order….

MARY TYLER MOORE SHOW – she could turn our world on with her smile! Along with friends Rhoda & Phyllis who got their spin-off shows, every week Mary Richards played “straightman” to the WJM newsroom staff that included Murray, Ted and Lou Grant who also got a spin-off series, this time a drama. 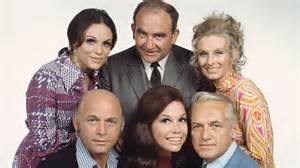 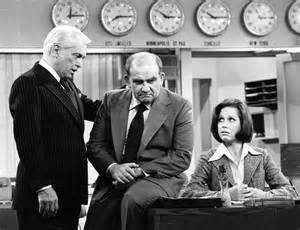 LOVE BOAT – Each week 3 separate story lines were followed, each featuring guest stars from old Hollywood as well as the young up-and-comers. Capt. Stubing (Gavin McLeod from MTM) steered the ship thru tropic waters joined by a crew of wacky characters: Doc, Isaac, Julie and Gopher

FANTASY ISLAND – consider this show the equivalent of a dry-docked Love Boat. Each week, the mysterious Mr. Roarke (old Hollywood star Ricardo Montalban) would help 3 couples reconnect with the help of Tattoo, the tiny assistant with the big star personality. 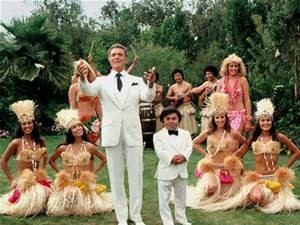 WKRP in CINCINNATI – a 70’s radio station staffed by groovy DJs with a smarmy ad sales guy and a crazy weatherman (Les Nessman), all of whom were brilliantly wrangled each week by the sexy receptionist Jennifer (Loni Anderson). 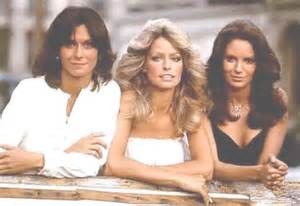 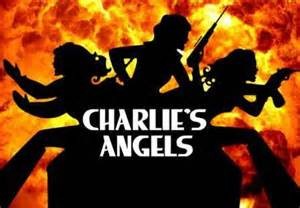 GOOD TIMES – Norman Lear brought us this revolutionary series about an African American family in the projects. Made a star out of stand-up comic Jimmy “JJ” Walker, and John Amos, who portrayed the father, was one of the first positive on-screen role models for black American youth. 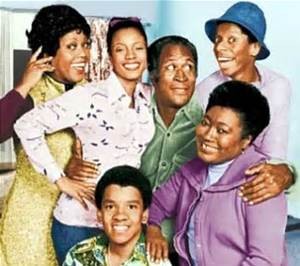 HAWAII FIVE-O  Book ’em, Danno! The original McGarrett played by Jack Lord was a tough, quiet cop who battled criminals with his wits and well as weapons. The theme became one of the most recognizable show openings on TV.  I personally had the pleasure of visiting Mr. Lord’s house in Honolulu in the mid-80’s – he shooed me away from behind closed curtains as I was trying to take a photo. 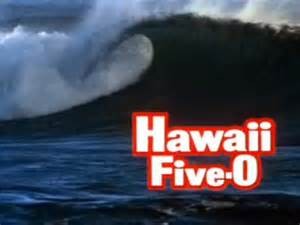 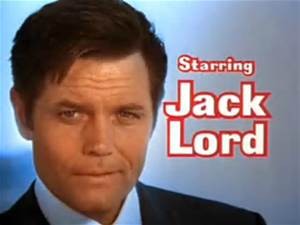 THE WALTONS – Good-night John Boy, good-night grandpa was the sign-off for every episode. This family-friendly show introduced us to depression era American family life and over the years, as the cast of kids grew up, we loved the stories of perseverance and integrity in the face of poverty. 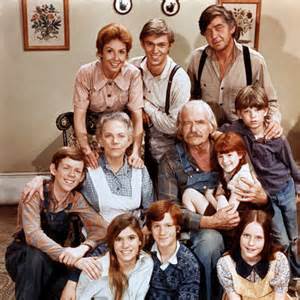 M*A*S*H  –  Based on Robert Altman’s searing indictment of war and humanity, this series ran thru to early 80’s and set a record for the most viewers watching when the show finally sign-off. Star Alan Alda became executive producer and also directed a number of episodes. When the show “killed off” Henry Blake, viewers around the world were infuriated and protested via a mail campaign to the studio producers. 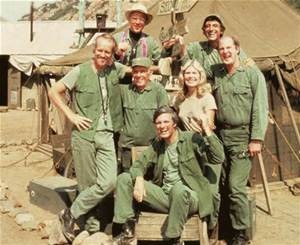 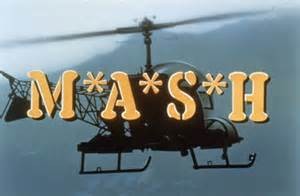 THE JEFFERSON – well, we’re movin’ on up to the East Side, to a deluxe apartment in the sky George and Wheezie left the projects and entered the wonderful world of white folks. This spin-off of All in the Family was once considered a provocative comedy and we now look back fondly on their trials and tribulations.

FAWLTY TOWERS – this short-run series brought the post-Monty Python Brit sense of humour to North American. Poor put-upon Basil could do nothing right and he took out his frustrations on Manuel the non-English speaking Spanish waiter. The witty writing and slapstick physical humour was the perfect blend. 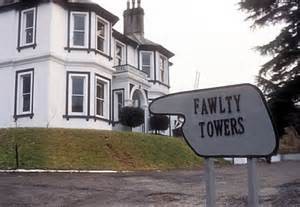 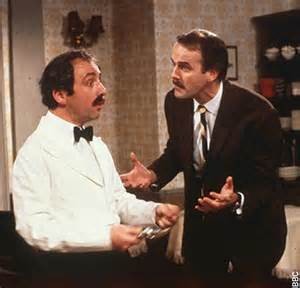 HAPPY DAYS – After the Andy Griffith Show, young Ron Howard became a teen heart-throb with this tribute to the 50’s. Thanks to the popularity of the movie American Graffiti, Happy Days enjoyed major success and spun off two other brilliant comedies: Mork & Mindy, starring alien Robin Williams, and Laverne & Shirley, as well as made a star out of Henry Winkler as “the Fonz”. Terms like “sit on it” and “aaaay” became part of the 70’s & 80’s cultural zeitgeist. 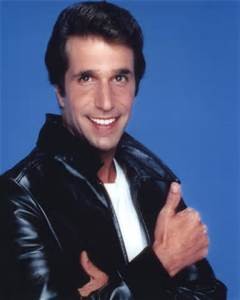 MARY HARTMAN, MARY HARTMAN – this satirical look inside the life of a suburban 70’s housewife was an innovative and polarizing half-hour comedy. 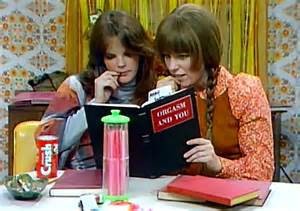