RENOWNED CANADIAN FLAUTIST & COMPOSER ON GRAMMY BALLOT FOR 2ND TIME IN A ROW!

Congratulations to RON KORB, Canada’s pre-eminent flautist and composer – his latest album, WORLD CAFE, featuring Latin-flavoured original compositions and a galaxy of musical recording stars performing, has made it onto the nominations ballot for this year’s Grammy Awards. 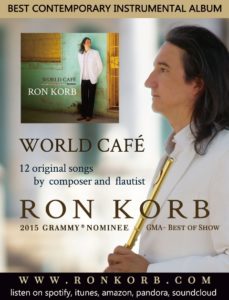 Korb’s previous albums, including the 2016 Grammy-nominated Asia Beauty,  have garnered critical and popular acclaim from around the world; he’s shared many musical journeys, from the wonders and mysteries of Japan and China, to the infectious joy and tender melancholy of Celtic song and dance. For his World Cafe album, he takes us to sunny Spain, the island of Cuba, and the alluring lands of South America. 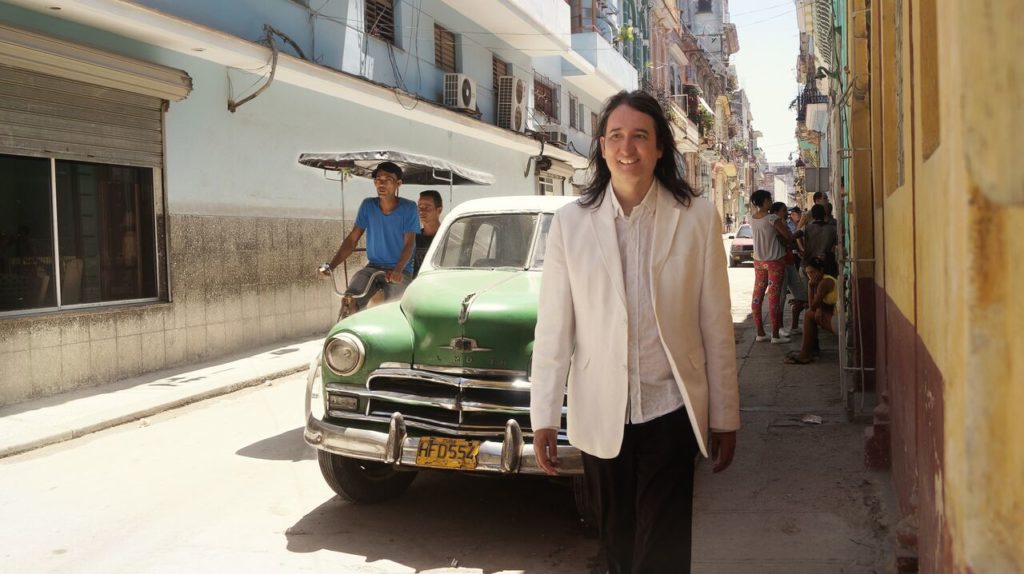 Here, Ron explores how things sound when crossing a rhythm from one region with a melody inspired by another. All the music is played by living, breathing musicians including renowned award-winning jazz, world and Latin musicians Hilario Duran and Johannes Linstead, with an emphasis on using acoustic instruments.  World Café represents a meeting place where people from many cultures can intermingle, laugh and make friends in a relaxed space – much like his own multicultural Toronto where this album was recorded.

Here’s what the international music media are saying about World Cafe: 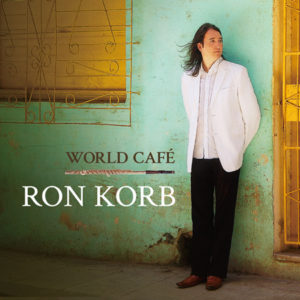 ABOUT THE ARTIST: Ron  plays a wide variety indigenous woodwinds from around the world. His critically acclaimed music has been released in over twenty countries and his albums are on many top favourite lists. Ron has toured extensively throughout Europe, North & Central America, Australia, Taiwan, Thailand, Vietnam, Hong Kong and mainland China, Singapore and Japan – his Asian tours resulted in the Grammy-nominated previous album, Asia Beauty (below) 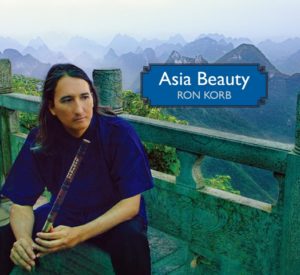 Ron has performed for Queen Elizabeth, Princess Takamado of Japan, Princess Bopha Devi of Cambodia, and was featured on the World Youth Day recording for Pope John Paul and the Dalai Lama’s World Festival of Sacred Music in Chiang Mai, Thailand. He has also shared stages with Peter Gabriel, Cesaria Evora, Jane Siberry, Liona Boyd, The Yardbirds and Olivia Newton John (pictured below with Ron).

He has also played on dozens of movie soundtracks, many of which have been nominated for Oscars and Cannes Film Festival awards. Some of the films have included Ang Lee’s The Ice Storm and Ride with the Devil, Atom Egoyan’s Exotica, Sweet Hereafter and Felicia’s Journey, Nõ by Robert Lepage, Mira Nair’s Kama Sutra, John Woo’s Blackjack and the 3D IMAX film Space Station narrated by Tom Cruise. Other credits include The Snow Walker, Return to Kandahar, Being Julia, and Merchant/Ivory’s The White Countess starring Ralph Fiennes, Vanessa and Lynn Redgrave and takes place in 1940’s Shanghai. Ron performed on Ken Follet’s World Without End which won an Emmy for Outstanding Music Composition for a Mini-Series and Atom Egoyan’s Devil’s Knot, both by Golden Globe and Academy Award-winning composer Mychael Danna. 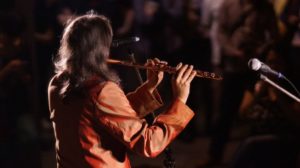 If you would like to purchase Ron Korb’s WORLD CAFE album, go to Spotify, Amazon, iTunes or Ron’s website: www.ronkorb.com.  I highly recommend buying the hard-copy CD which is accompanied by a stunning, full-colour 24pg booklet designed by Ron’s talented wife, Jade. 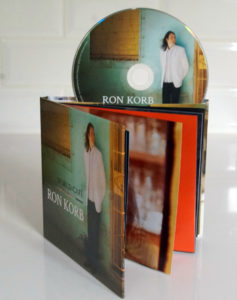 Thank you for supporting Canadian musicians!